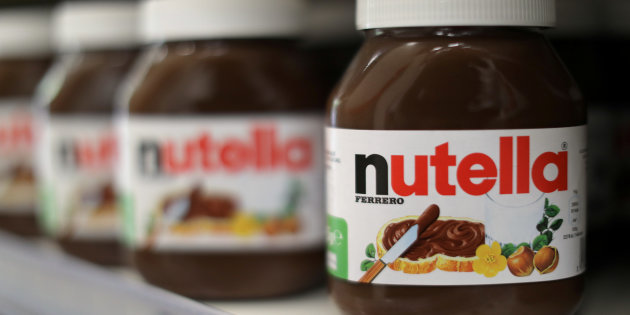 Every so often we come across a story of a business family that needs to be shared for the important lessons – and inspiration – it provides to other families.

The story of the Ferrero family, from a recent issue of Forbes, is in this category.