Here at CMG, we understand the importance of planning ahead and helping Canada’s business families prepare for their future, transition their family capital to the next generation (and beyond), and protect their legacy.

It’s why we were keenly interested in the myriad of protocols that were set in motion in England over the past couple of months, following the death of Queen Elizabeth II. The multiple components of the well-orchestrated plan, which we’ve since learned was code-named Operation London Bridge, were identified, documented, tested, and rehearsed for decades in preparation for the ‘next-in-line.’ This guaranteed a seamless transition of royal and operational duties to the new sovereign, King Charles III.

As quoted in The New York Times, “From the moment the queen became monarch, Whitehall started the planning process about what would happen when she died,” said Philip Murphy, a professor of British and Commonwealth history at the University of London. It turns out that this level of planning and precision was discussed in regular meetings between various stakeholders – including government and palace officials, the police and army, and broadcasters – two to three times a year for the past 20 years.

Now that’s what we call preparing in advance for what is known that will happen with certainty.

Though it’s not necessary to plan with this level of precision, the ‘Operation London Bridge’ protocols are similar to the work CMG does with business families, specifically a process we call The 100 Day Plan. Both plans help families be better prepared, and address any potential concerns following the death of a founder or principal.  In turn, this helps to keep operations (and the business) moving forward, especially during a time of emotional upheaval. 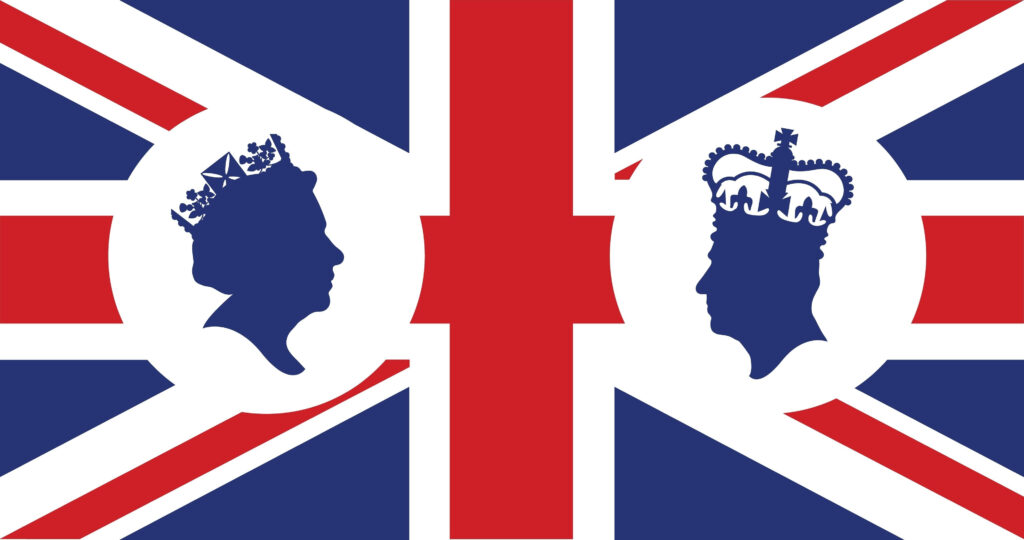 Here are four specific components of the 100 Day Plan and how they can help smooth the transition from one generation to the next:

In some cases, there is no planning done or an individual may die intestate. We’ve seen reports of this happening to a variety of celebrities in recent years (including Prince and others). The result is that the surviving families are uncertain of the estate plan (who gets what, and even who the executors are). This leads to court battles and drama among the family – at the precise time that nobody wants it. A process like the 100 Day Plan can prevent this.

“Planning for your own mortality can be an uncomfortable topic for a lot of people,” says Quillan Quarrington, Principal at CMG. “Unfortunately, it’s not an ‘if’ event that you’re planning for, it’s definitely a ‘when.’ The planning you do isn’t really for you. It’s for your kids, your family, and your friends – the ones who are left to deal with life after you’re gone. Most families, even extremely wealthy ones, don’t need the same level of precise planning as was done for the Queen. But even a little planning and forethought can make a major impact and help make a huge difference for the surviving family.”

Wealthy business families typically have complex estates that require additional actions and expertise to safeguard a smooth transition. It’s why planning for the end way back at the beginning is so important. It helps to ensure that everything runs as expected and that everyone involved knows their roles. That way, the future generation can preserve what the founders (or principals) built and developed over the years.

And that’s exactly what has played out in the British monarchy over the past couple of months. It may seem sudden, but it was planned (in precise detail) for a long, long time.

Christina Outridge is a Marketing and Communication Specialist at Creaghan McConnell Group.

What if you could test drive your estate plan to ensure it really works?

Imagine this scenario. All of the estate documents are prepared. You've got the right people in place to fulfill the key executor and trustee roles. Covered all the bases. Or at least it seems that way. What could possibly go wrong?...

What do Pablo Picasso, Aretha Franklin, and Prince have in common? All were great artists in their own right, and each had a fair degree of ‘business smarts’ as they built their unique artistry. But they all died without a proper will or an estate plan in place...